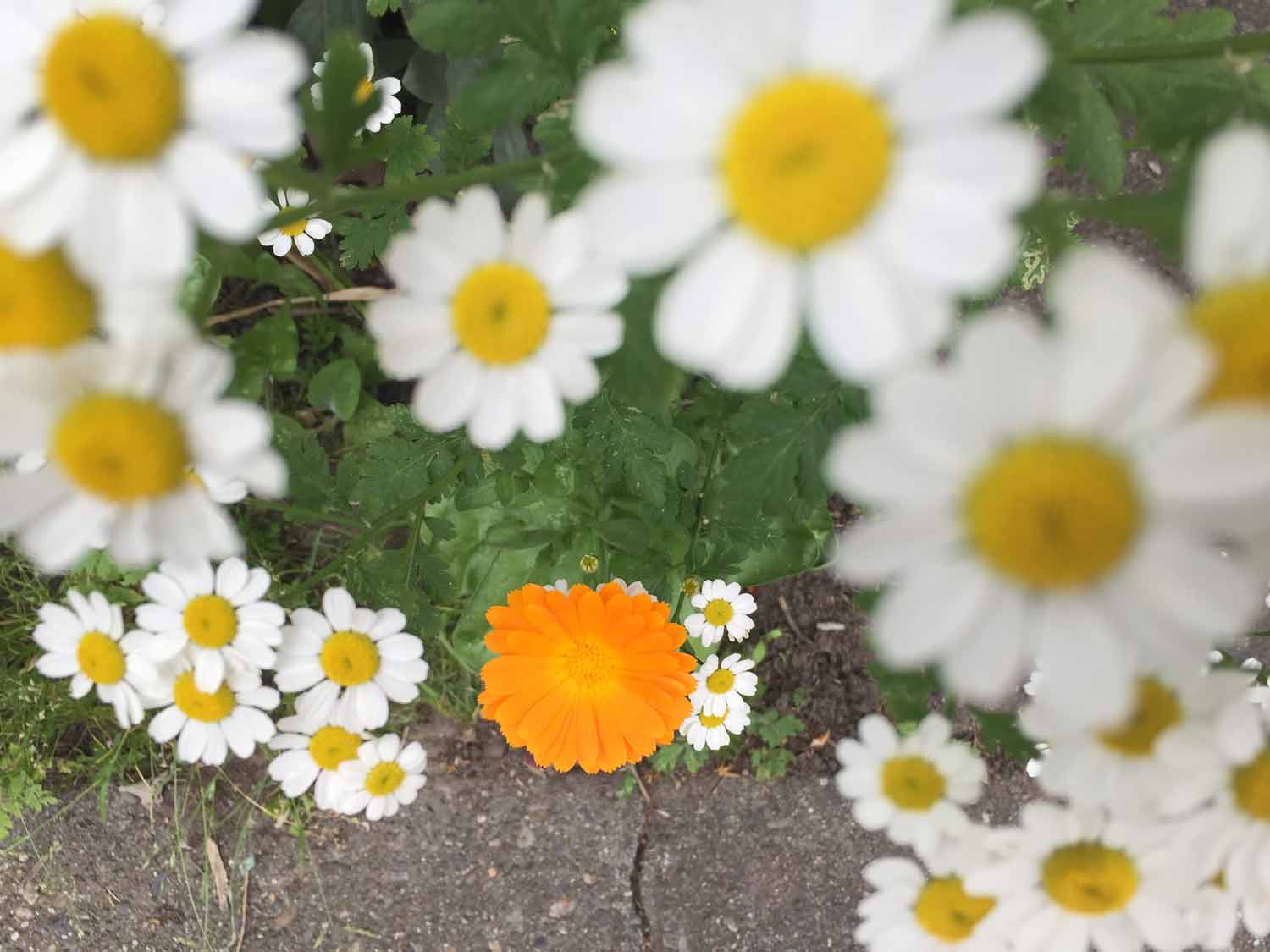 I was inspired to create this class because of the change of seasons, and I used the “spring forward” phrase associated with Daylight Savings time to play with the idea of the physics of a spring. I split the ride into three sections, and each was built on the same structure of a climb followed by an endurance track followed by some sort of strength track that led into a sprint. The concept was this: you’re taking a spring and really working to stretch it out (climb), then you hold it in that spot for a while (endurance), then you stretch it out a little more (strength) before finally releasing the spring’s potential energy by letting it go and turning it into kinetic energy (sprint). Each of the three endurance tracks got progressively longer by about a minute per song throughout class, too, so the riders really got a chance to test their limits.

I haven’t taken physics since high school, but I’d hope that my efforts to translate Dr. Miller’s lessons from class to a class of my own would make him proud!

Check out the playlist below, nerd.