Spin: The Seven Hills of Seattle 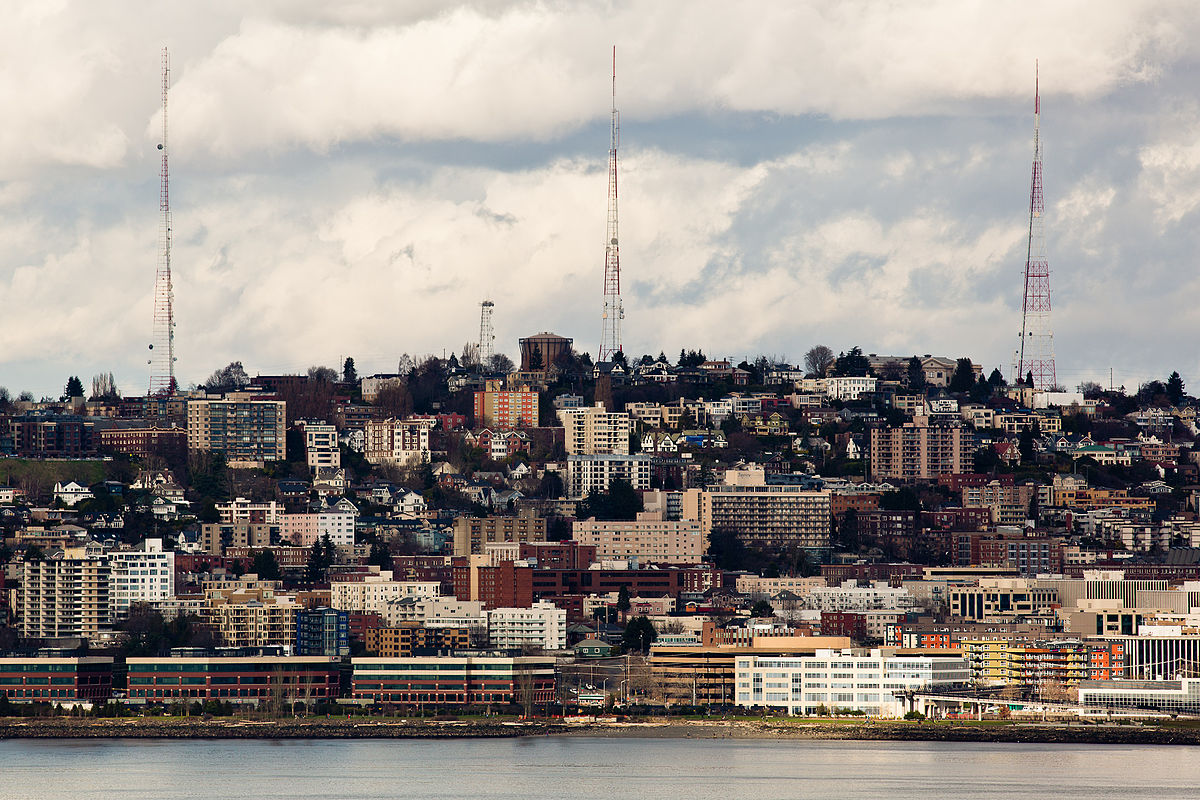 For my second class, I decided to give a nod to Seattle’s notoriously unforgiving topography. This city’s famous for its seven hills, even if there’s no real consensus on which hills comprise the seven or if seven is actually the real number of hills.

One warm-up track followed by seven sets of varying hill and sprint pairings with two songs for cool-down and stretching.