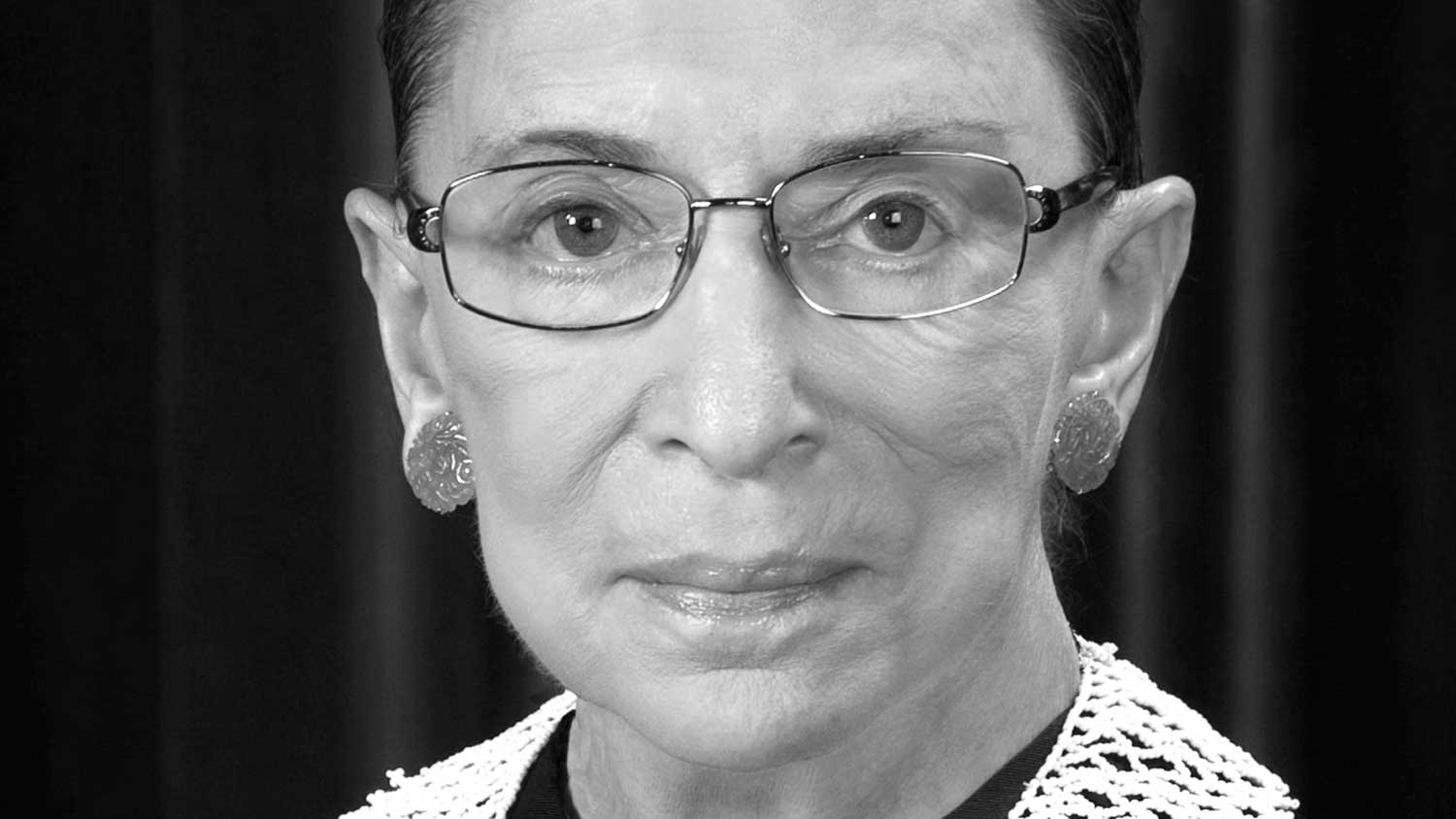 Not too long ago, I came across a quote from Ruth Bader Ginsburg speaking at a conference that a) I thought was cool and b) made me think.

“Now the perception is, yes, women are here to stay,” Ginsburg told the conference. “And when I’m sometimes asked when will there be enough and I say when there are nine, people are shocked.”

Ginsburg said that no one has “ever raised a question” when nine men were serving on the bench.

So, I thought, “Why not try to take the Notorious RBG’s hint and make a class with only songs featuring women?” Basically, the only constraints were that a woman or women had to be the featured artist(s) in all of the songs. It turned out to be pretty easy to put together, and it got me out of my usually dude-heavy song choices.

As for the ride, I went with a four sections of repeating drills (surrounded, of course, by a warm up and cool down):

The fourth section has a bonus climb courtesy of one Britney Spears, because you better work…

By Steve Petteway, Collection of the Supreme Court of the United States (Ruth Bader Ginsburg – The Oyez Project) [Public domain], via Wikimedia Commons